The hamsa symbol is believed to originate from an ancient Middle Eastern religion, and some Jews and Muslims wear the hamsa as a gesture for hope, peace, and prosperity in Israel and other areas of the Middle East.

The evil eye. Chances are you have seen this famous symbol many times. You’ve probably even worn one and you’ve definitely seen someone wearing an evil eye amulet. You may have witnessed a person give the “evil eye” look (and you may have even given it yourself). But do you know the deep and meaningful history of the evil eye symbol, and do you know how popular and prevalent the evil eye is throughout a plethora of different cultures? Below is the need-to-know information on the symbol that is so popular, it is currently one of the most trendy pieces of jewelry.

History and Meaning of the Evil Eye

The earliest known evidence for belief in the evil eye goes back to ancient Greece and Rome. It was believed that the evil eye was the largest threat to anyone who had been praised too much, or received admiration beyond what they truly deserved. The praised person would become so swollen with pride that he or she would bring about his or her own doom via the evil eye, which was believed to be able to cause physical and mental illness. In fact, any disease which did not have an immediate, obvious cause was thought to be caused by the evil eye. It was thought that the gods and goddesses were punishing those who had become too proud of their achievements, and destroyed them with the power of the evil eye to restore them to the level of mere mortals.

I enjoyed them, arrived ahead of schedule 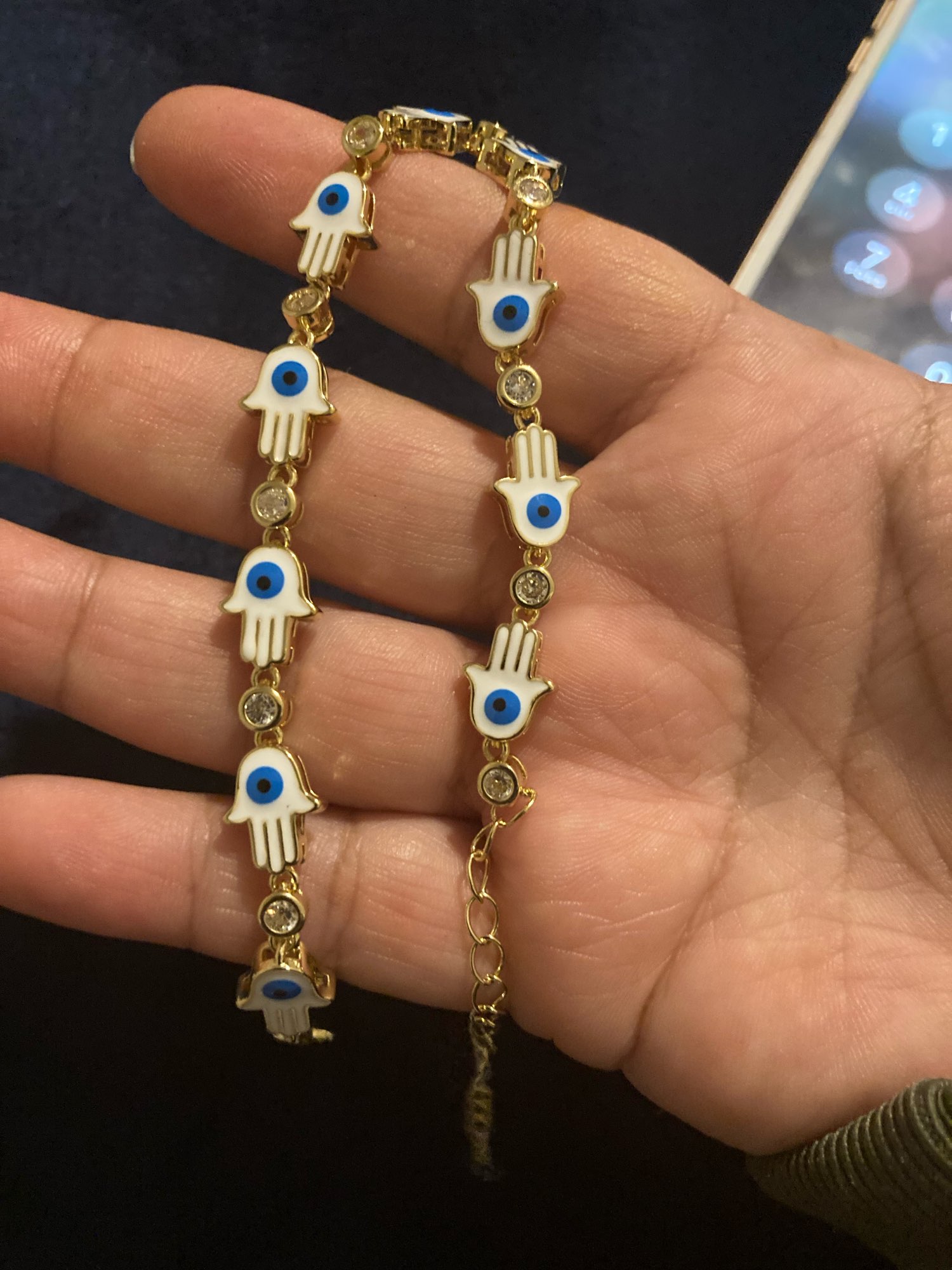 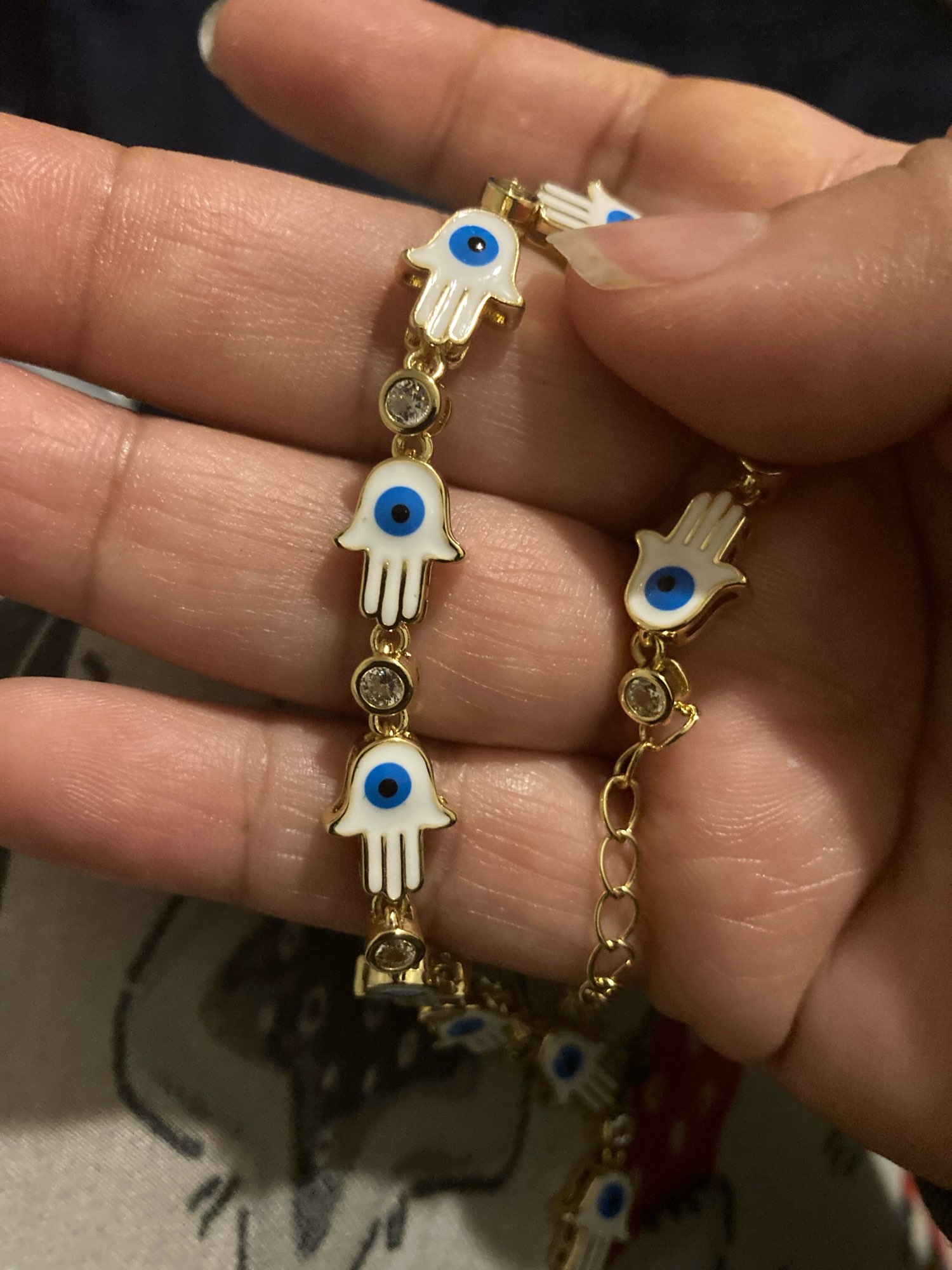 I enjoyed them, arrived ahead of schedule