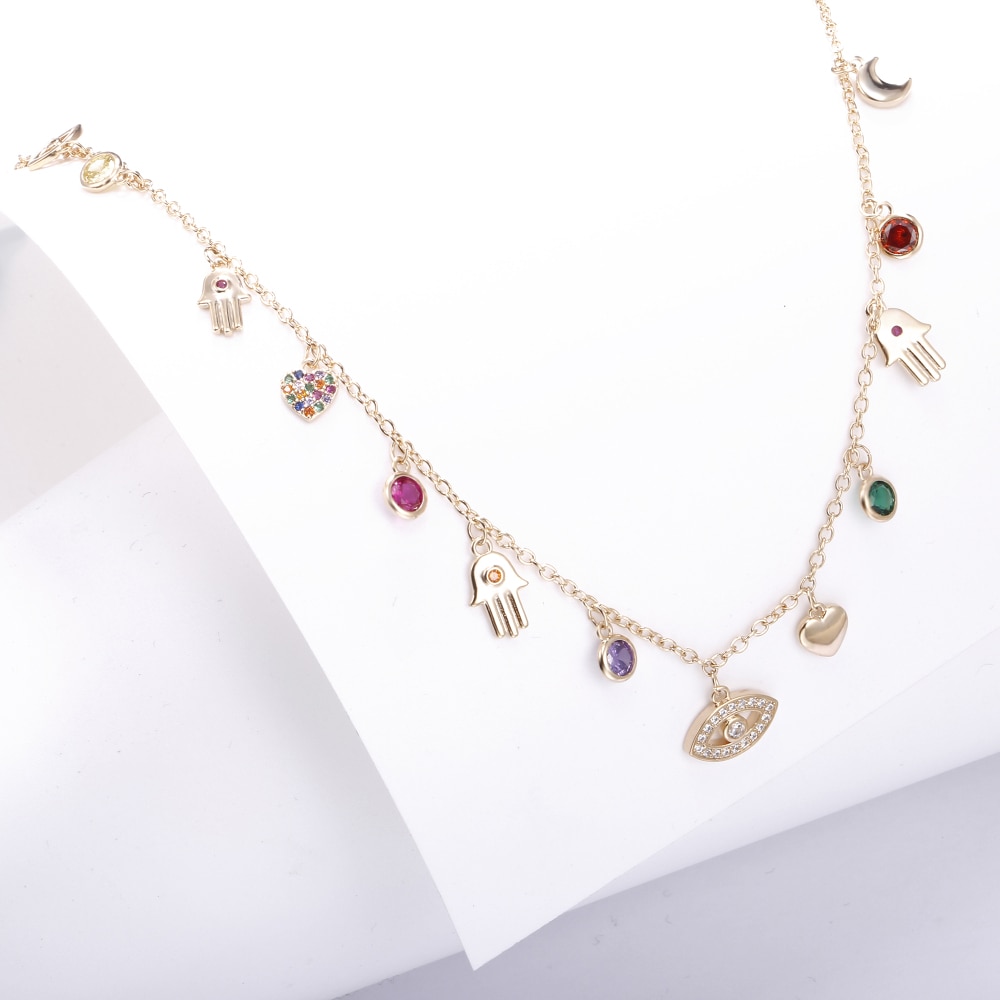 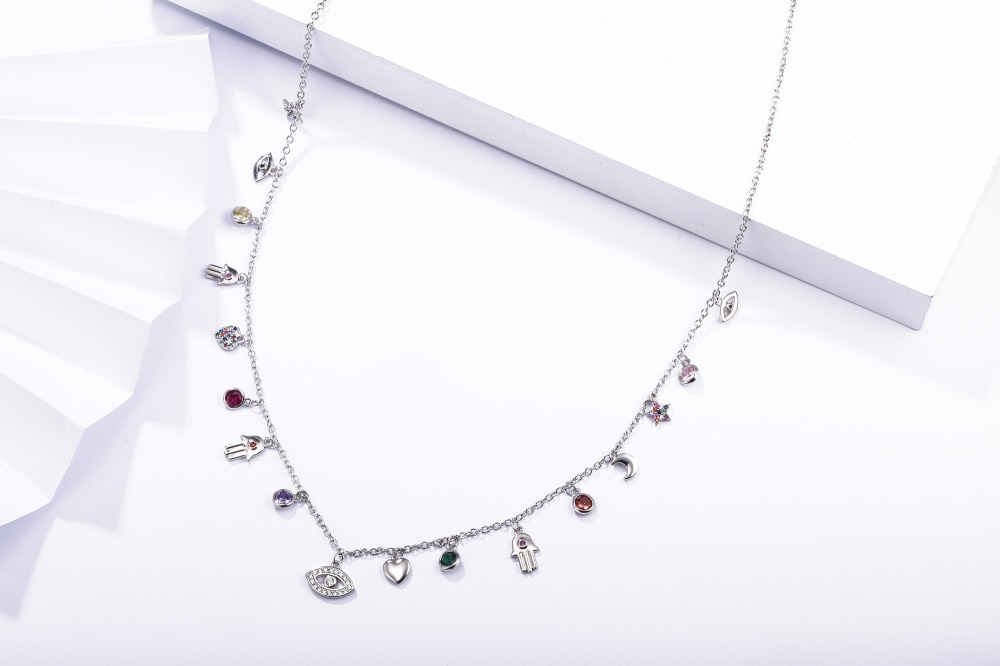 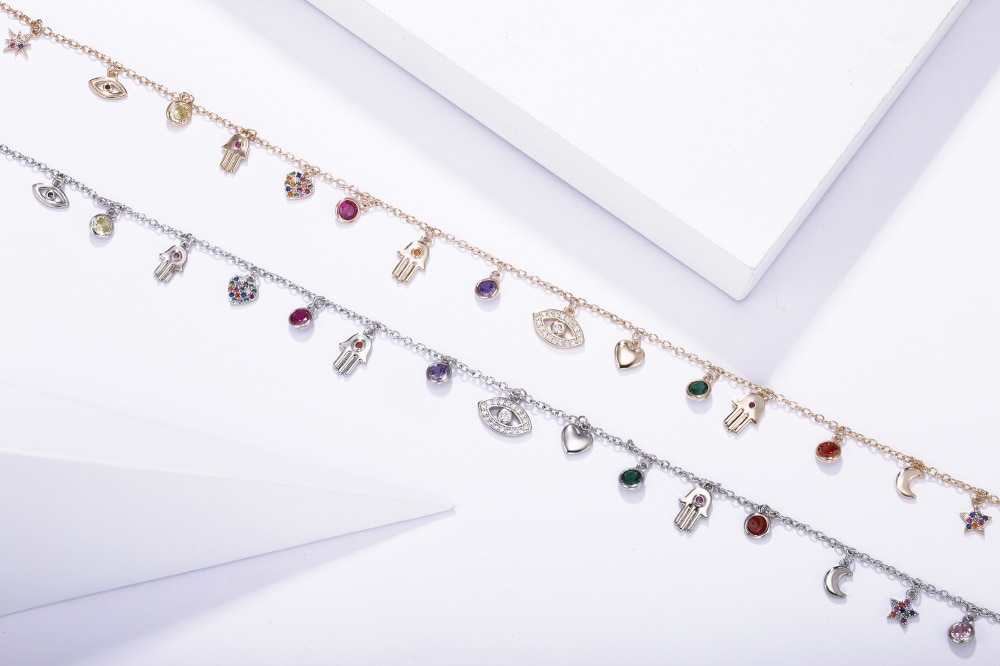 I loved the piece… 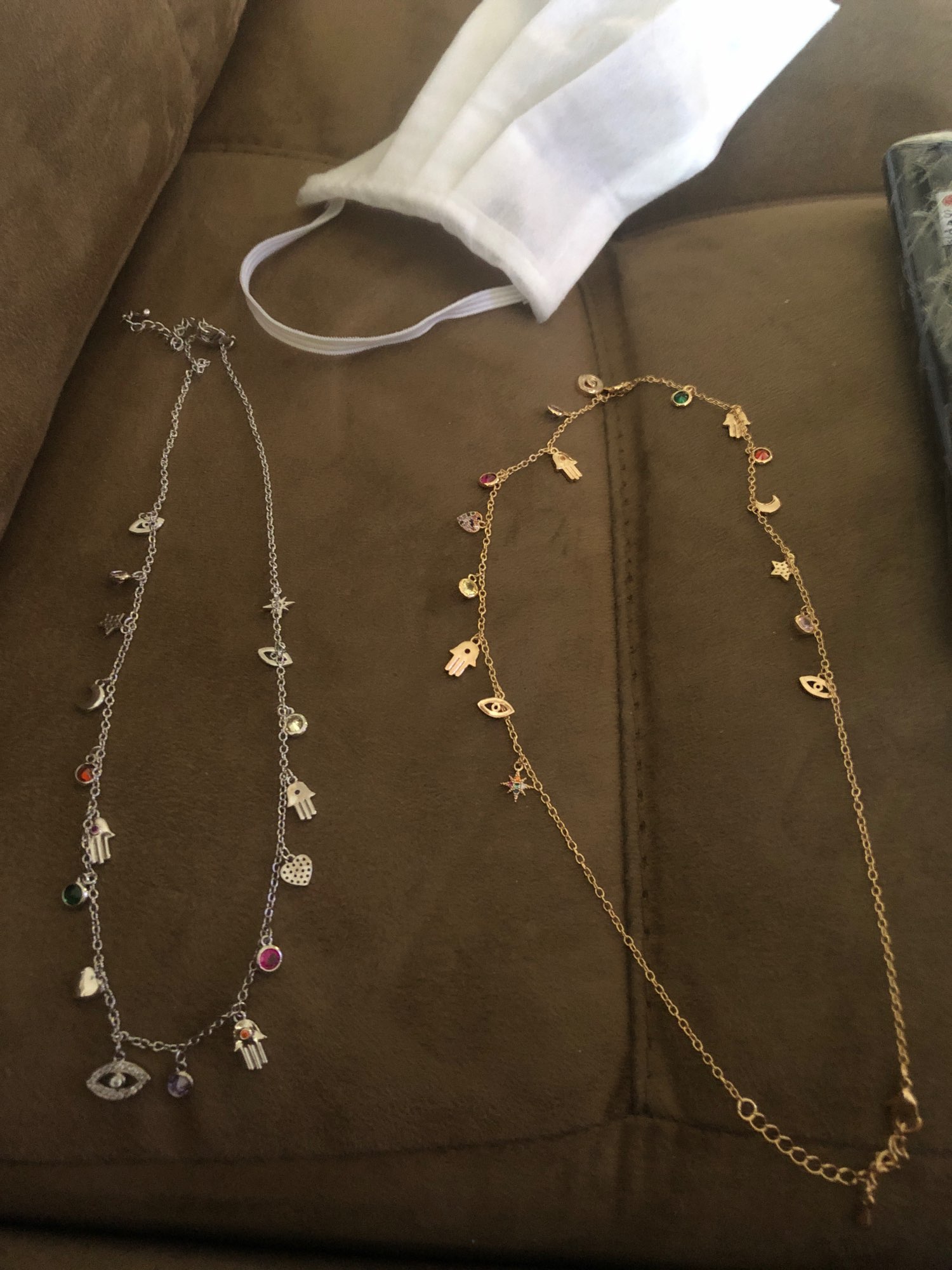 The necklace is very nice, as in the photo. It's come very fast. About 10 days. 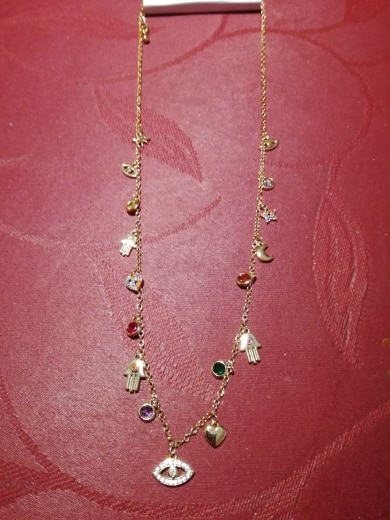 I love it! Better than in the pictures. Thank you very much❤❤ 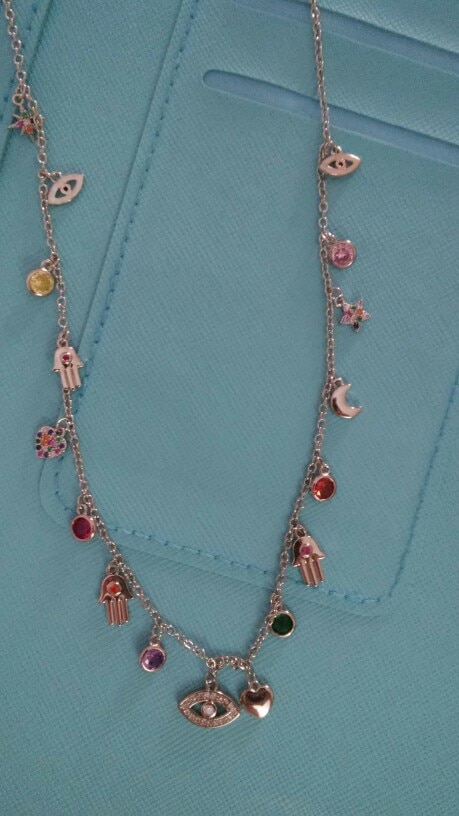 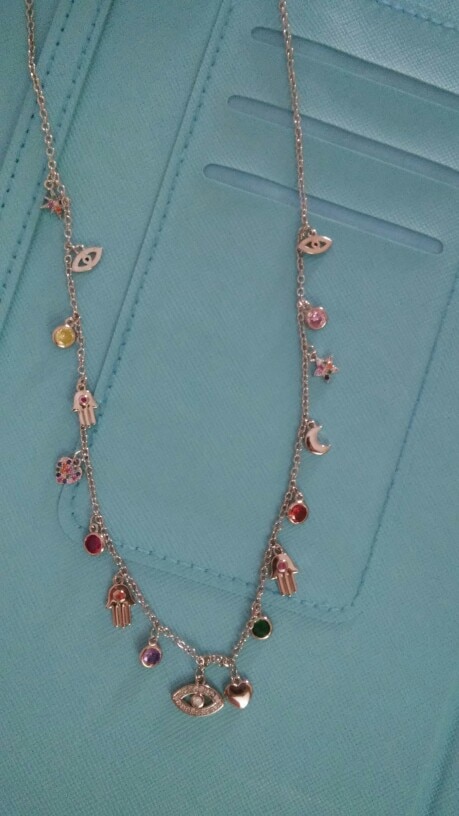 I loved the piece…

The necklace is very nice, as in the photo. It's come very fast. About 10 days.

I love it! Better than in the pictures. Thank you very much❤❤